Santhali language is spoken by the third largest tribe in India, the Santhals. They are mainly found in West Bengal, Bihar, Tripura, Odisha and Jharkhand. Dating back to the Pre-Aryan period, they are known for waging war against Lord Cornwallis in 1855 struggling and fighting against the British regime. They are also known for dancing which they’re deeply connected to. Their main occupation lies within the forest they reside in, ranging from hunting, fishing as well as cultivation for their livelihood. They have an expertise in making musical instruments, mats and blankets with plants as their raw materials. 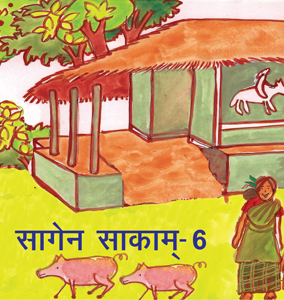 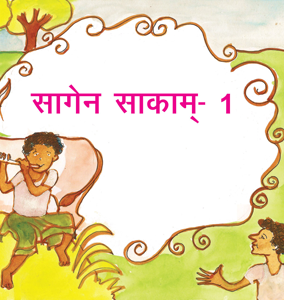 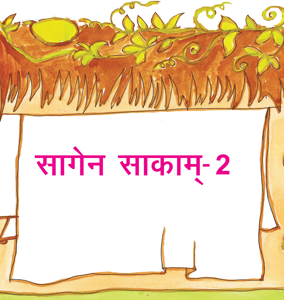 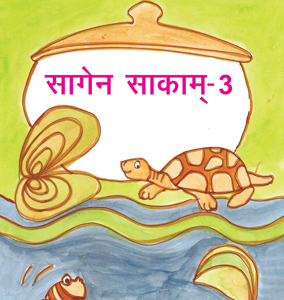 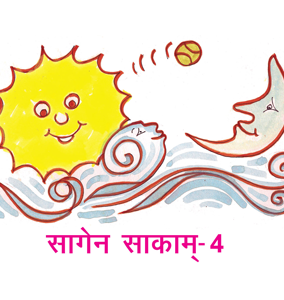 Be connected to our social channels